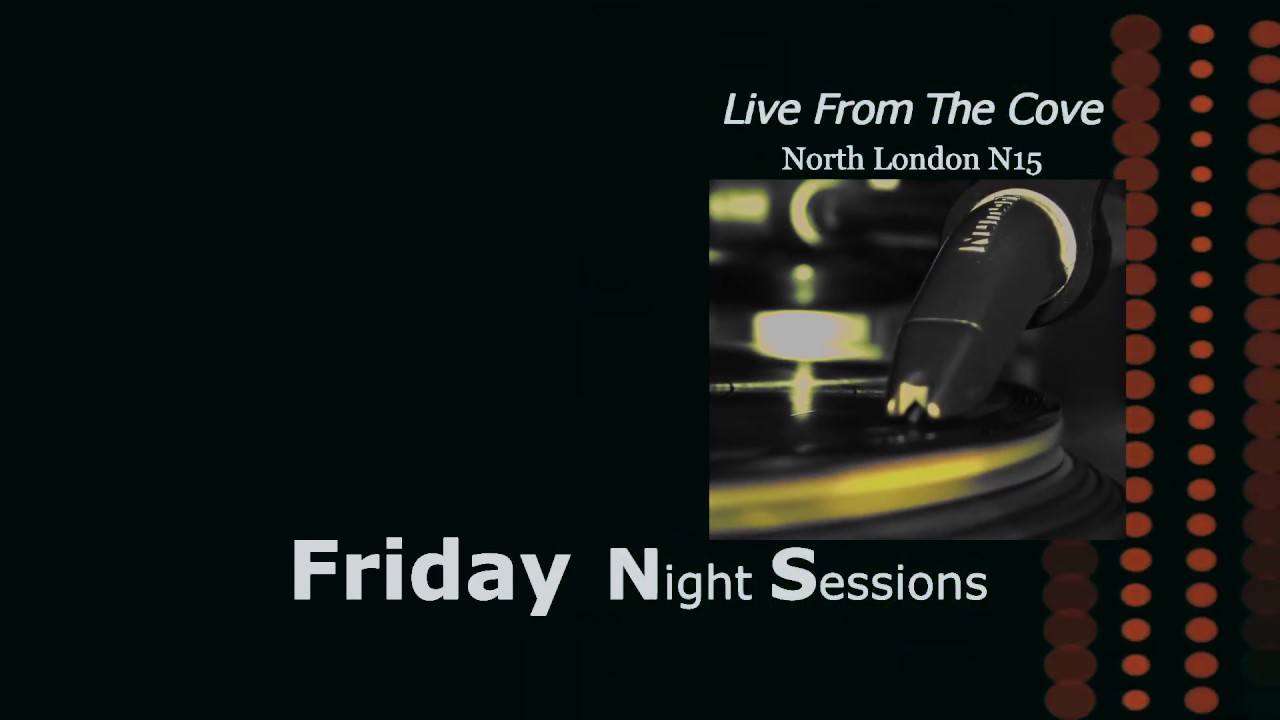 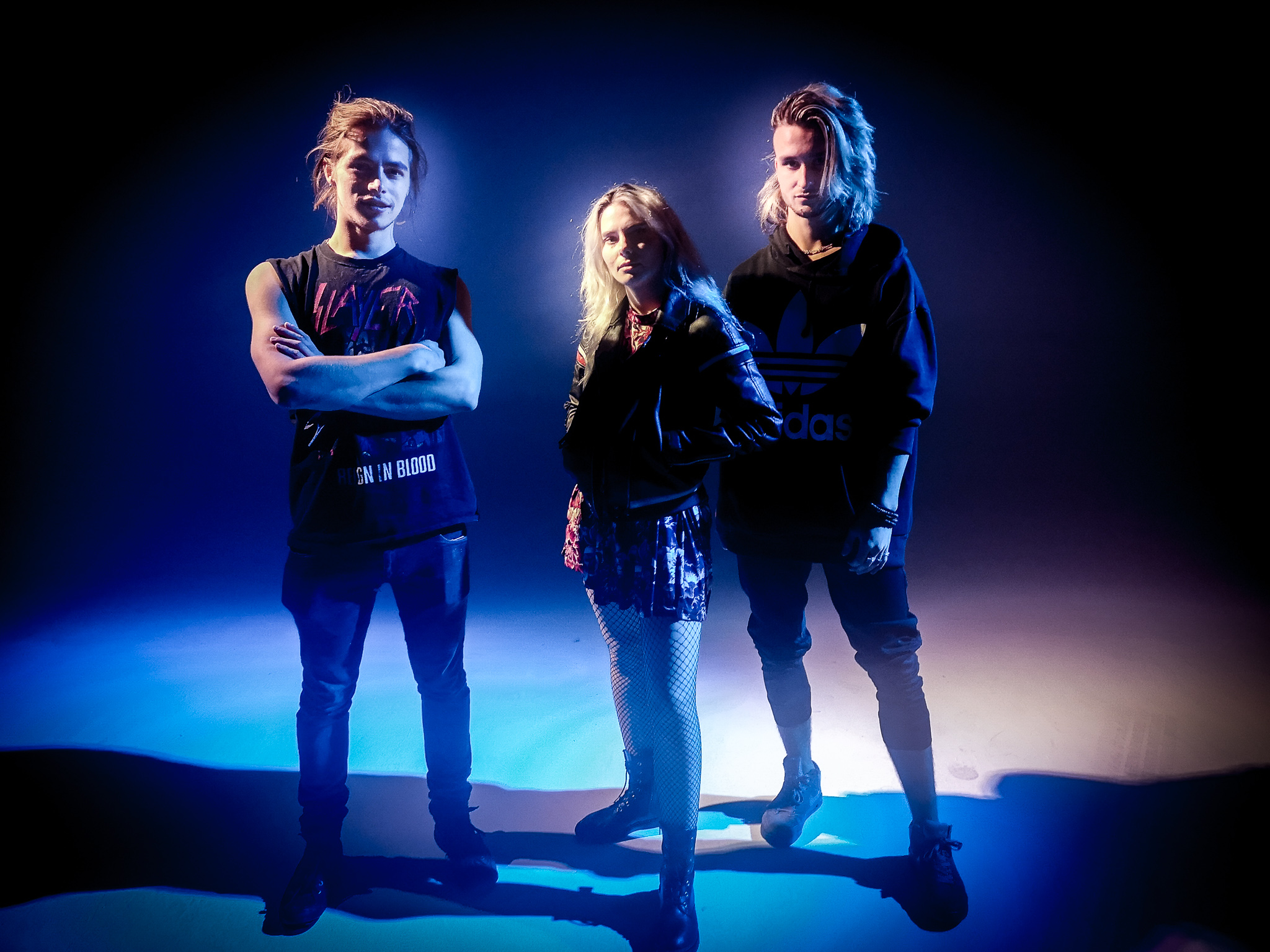 DAXX in misty blue, the picture was taken moments before DAXX took to the stage and performed their brilliant set 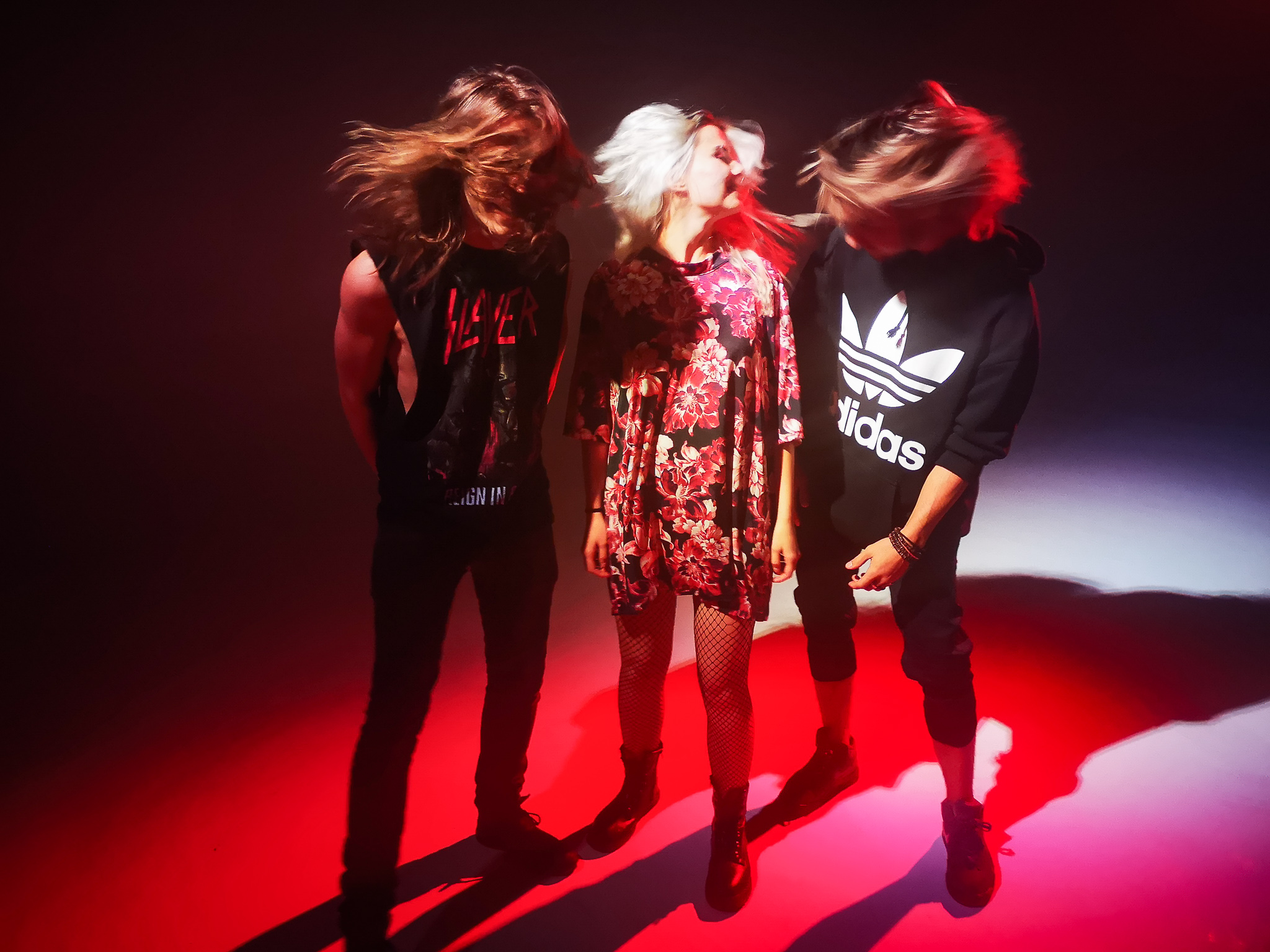 Daxx - all about the hair

It's all about the hair in this epic picture of DAXX. Photo by BRIN 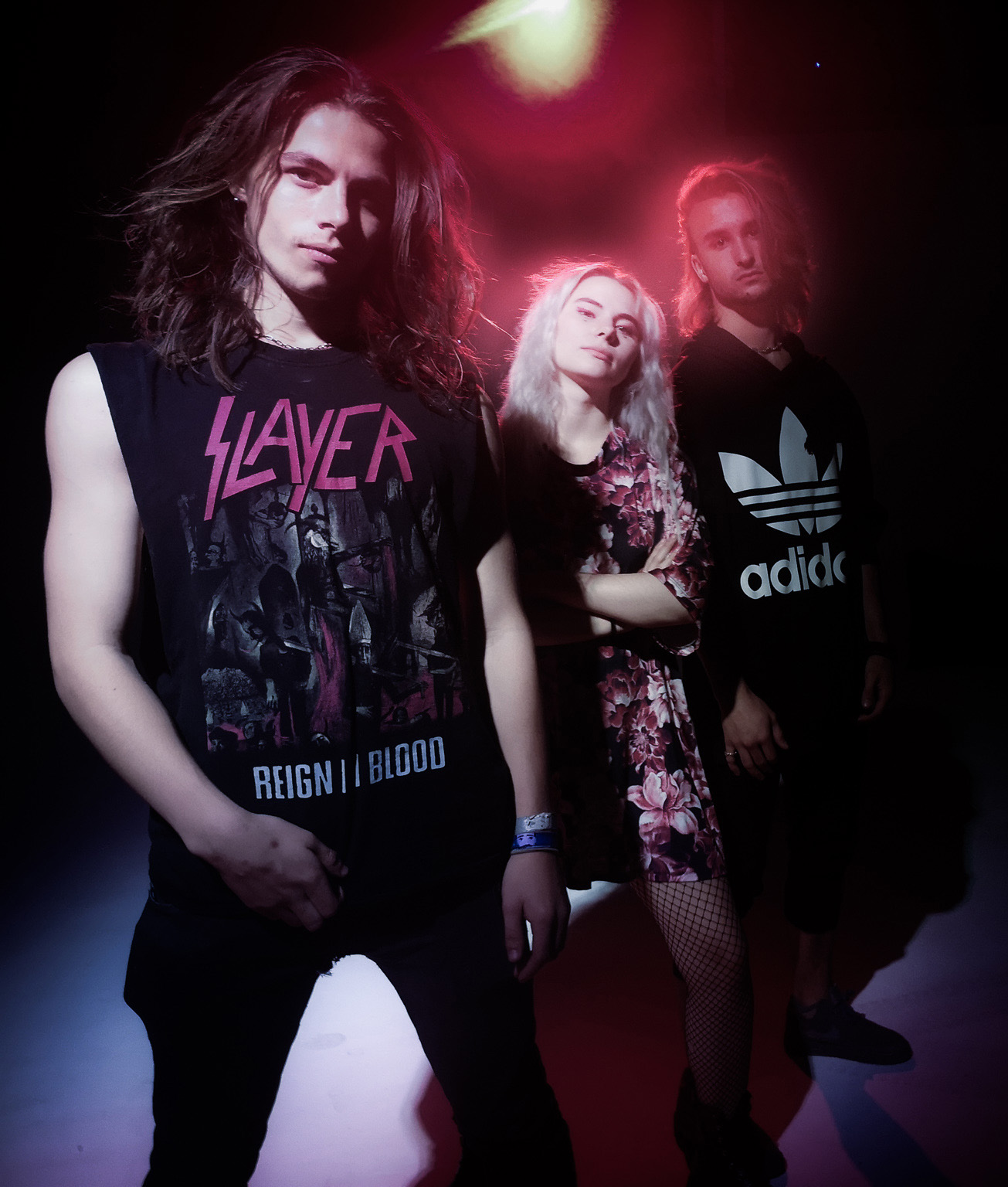 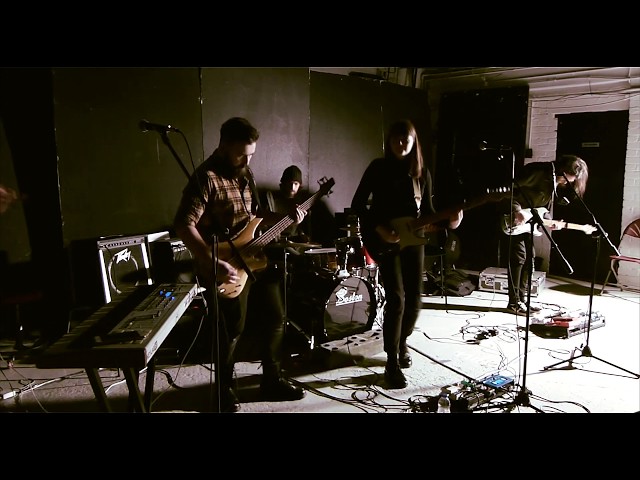 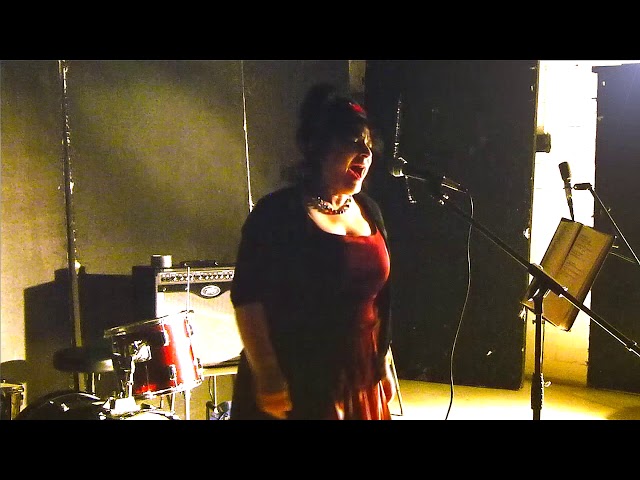 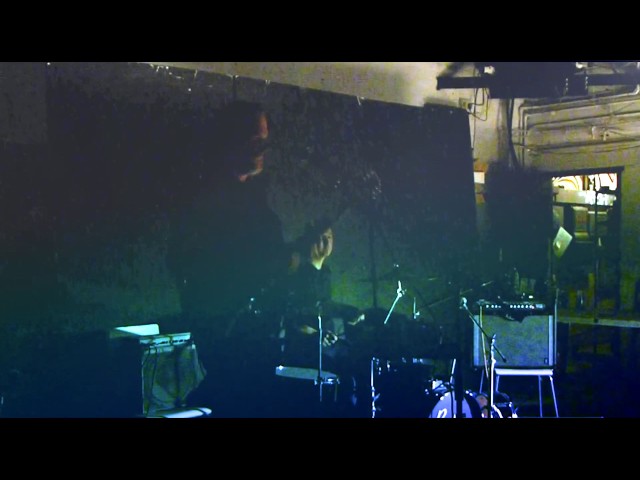